Our History. From Plantation Days To North Hawai'i Communities.

Hāmākua-Kohala Health has been a part of the Hāmākua community in one form or another since the early plantation days.

Before 1966, every plantation along the Hāmākua Coast had its own dispensary – one each in Haina, Pa’auhau, Pa’auilo, O’okala, and Laupahoehoe, serving both outpatients and hospital in-patients. In 1966, all the dispensaries were consolidated to form the Hāmākua Infirmary in Honoka’a. For 27 years the Infirmary continued to provide care for plantation families, and to many other families of the Hamakua Coast communities.

In 1993, when Hāmākua Sugar announced its final closure, the Hāmākua Infirmary once again adapted and changed its form. Thanks to the inspired vision and dedication of then-administrator, Gail Walker, the Board of Directors, our legislators and community, the Hāmākua Infirmary was given new life as Hāmākua Health Center. 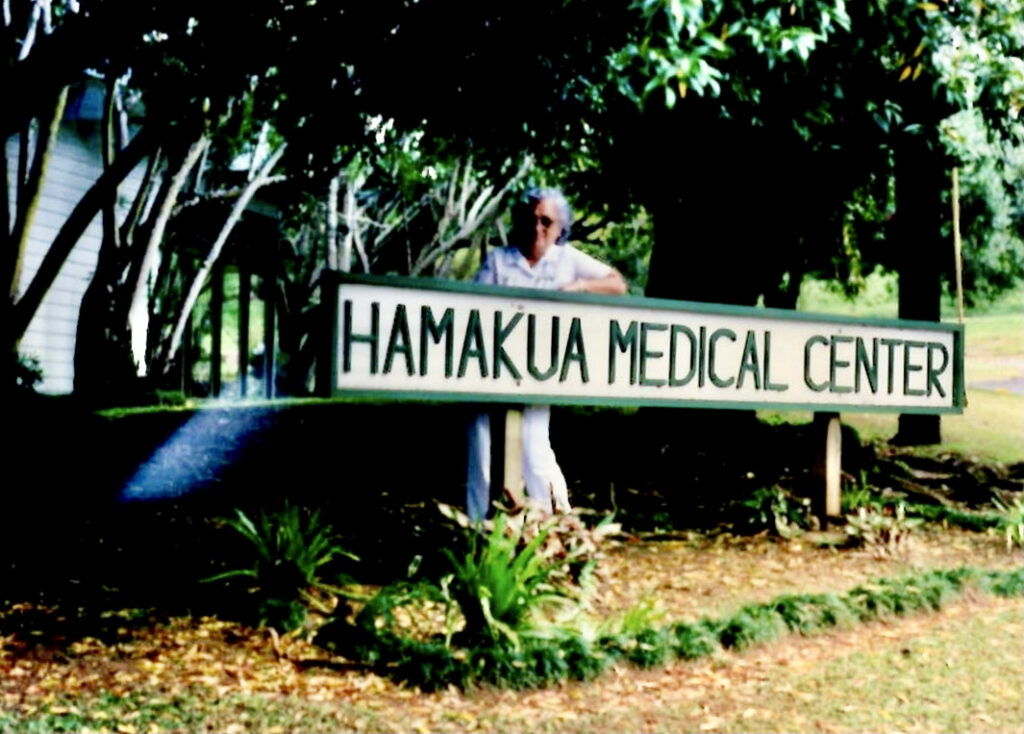 It began fifty years ago. Today we continue to nurture generations to come. 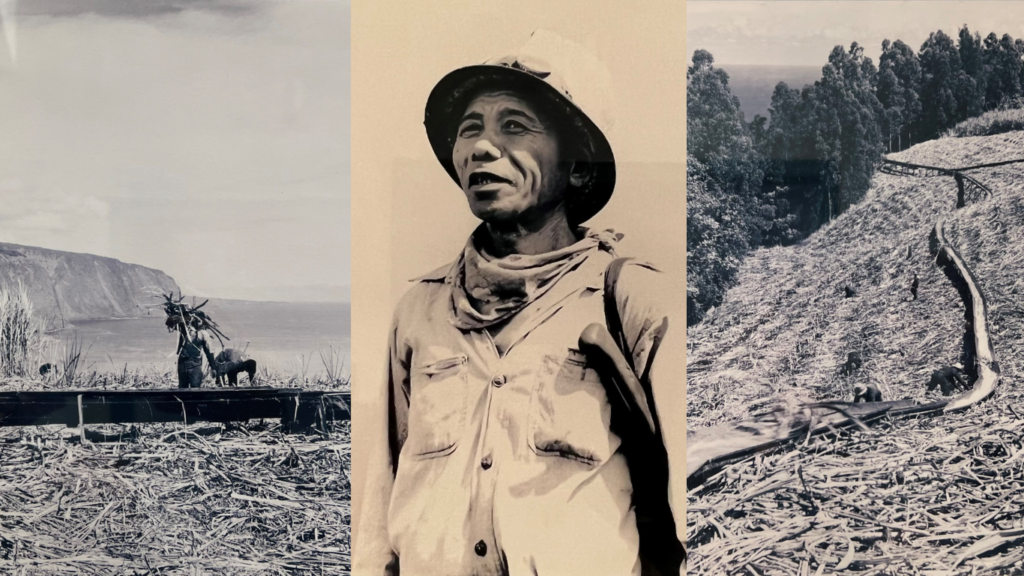 Prior to 1966 – Every plantation in Kohala and along the Hamakua Coast had its own dispensary, including one in Haina, Pa’auhau, Pa’auilo, Laupahoehoe and O’okala, each serving both outpatients and hospital in-patients.

1966 – July 22, Hāmākua Infirmary opens and brings the individual plantation infirmaries of the Hamakua Mill Co., Honoka’a Sugar Co., Pa’auhau Sugar Co., and Laupahoehoe Sugar Companies together under one roof. For 27 years the Infirmary continued to provide care for plantation families and many other families of the Hāmākua Coast communities.

1993 – Hāmākua Sugar announced its final closure and thanks to the inspired vision and dedication of then-administrator, Gail Walker, the Board of Directors, our legislators and community, Hamakua Infirmary was given new life as Hamakua Health Center.

2006 – With the reduction of healthcare services in North Kohala and at the request of Kohala residents, Hamakua Health Center acquired Kohala Family Health Center.

2016 – Hāmākua-Kohala Health continues to offer healthcare to all Hāmākua and North Kohala community members regardless of their ability to pay.

© 2022 All rights reserved. Hāmākua kohala health\\ IMAGES AND LOGO MAY NOT BE USED WITHOUT EXPRESS PERMISSION.